Points Event #9 brought us to a new lot at KFEC, a wide open space with only 3 light poles to work around. Ray Dsouza designed a fun and challenging course that made great use of the lot’s size. 70 competitors braved another rainy day of racing. A nearly constant drizzle haunted the first heat, but that didn’t stop the action.

STX was the class to watch with a fight between Shawn Lambert, Ray Dsouza, and Johnathan Sexton for the win. Shawn squeezed out the win over Johnathan by 3 tenths, but he is still trailing Ray by 9 points for Driver of the Year, with Adam Norton trailing by 4 points in third. Another extremely close battle raged on in E Street where Rich Hughes nudged out Dave Melton for the win by a slim 0.023 seconds!
The second heat drivers had luck on their side with no rain and a drying track. Chris Schork and Josh Owens fought for the win in STR, both driving Josh’s S2000 CR. The two were neck end neck until the 4th runs where Josh took the lead over Chris by 9 tenths of a second. Josh had another fight on his hands for FTD against Chris Evans in his always impressive EVO X. Chris had a very quick run of 49.1 seconds, but Josh would be victorious with his 4th run of 48.694.

Despite the rainy weather, PE#9 came off without a hitch and a great time was had by all, as well as a few margaritas at our regular after party. Thanks to everyone for all the opportunity to chair the event and for all the hard work, and lack of sleep, to make this weekend a huge success! Points Event #10 is September 21. Let’s all make an effort for a big turn out for out last event and another fun day of competition!

Thank you to our sponsor 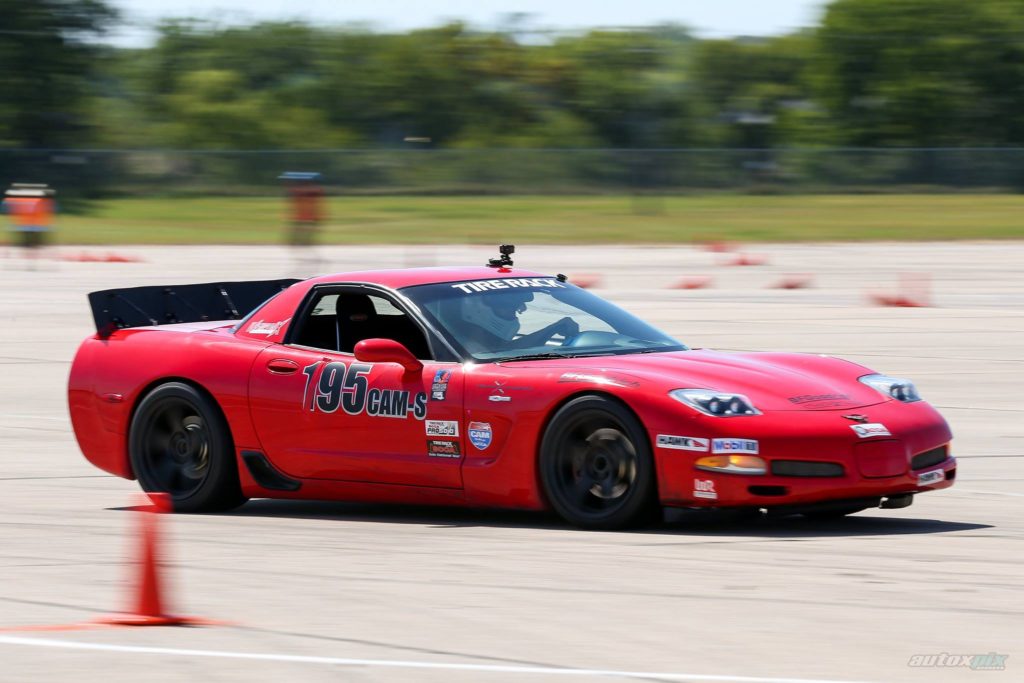 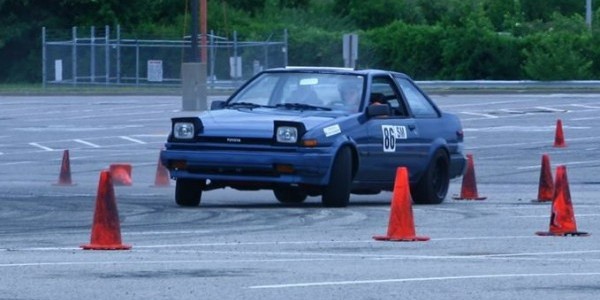 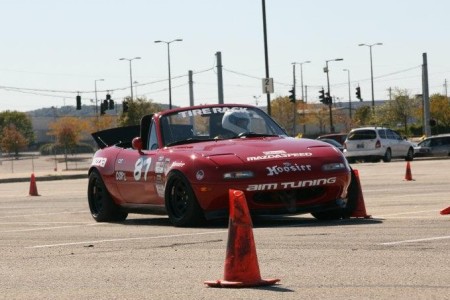